If you have experienced or suffered from gastrointestinal symptoms, especially bloating, constipation, gas, stomach pain there is strong likelihood that you can have candida overgrowth and or small intestinal bacterial overgrowth. These are probably 2 of the most common culprits underlying illness and always missed by conventional medicine and simply no addressed. Candida is an overgrowth of yeast in the intestinal tract that can literally wreak havoc on your body and cause you to feel ill.

Small Intestinal bacterial overgrowth is an overgrowth of bacteria in the small intestine.

Symptoms are not always located in the gastrointestinal tract, symptoms can manifest as skin problems such as acne or eczema or rashes, energy problems like chronic fatigue, psychiatric diagnoses or symptoms such as anxiety, depression, brain fog, attention deficit, difficulty concentrating, autoimmune disease, hormone imbalance and much more.

People are very often misdiagnosed, when the root cause is candida or SIBO.

There may be diagnoses such Irritable Bowel Syndrome (IBS), Fibromyalgia, Chronic fatigue, ADD or ADHD, Autoimmunity, Lyme disease and many other chronic diseases that at their root cause or part of their root cause are candida overgrowth and or SIBO.

When these are identified and correctly treated there is significant improvement in health and elimination of many ill symptoms. 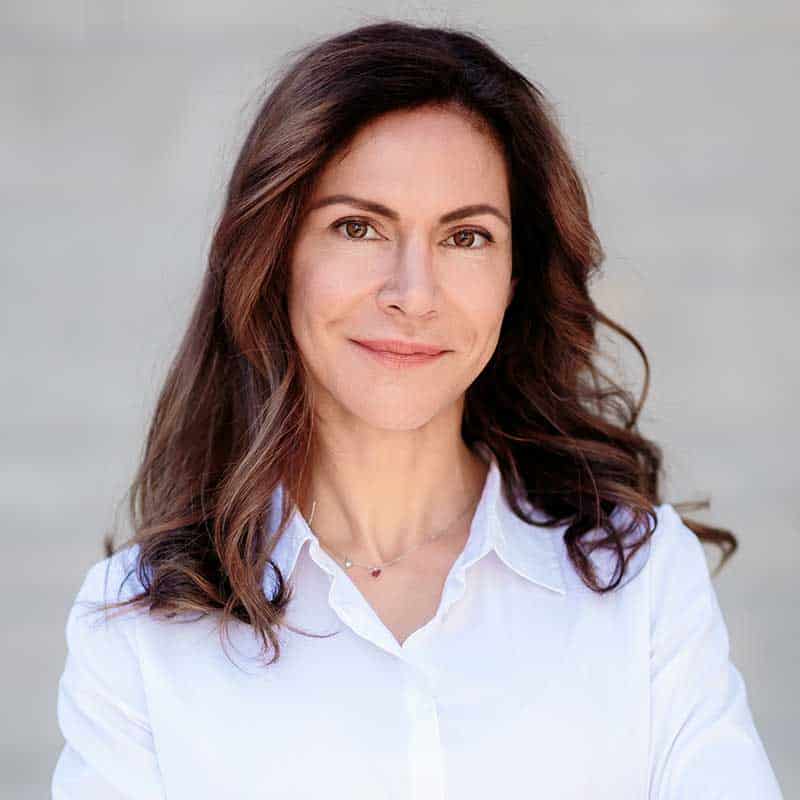 First we need a high index of suspicion to look for these problem and a know how on the part of the physician first to correctly diagnose using a combination of testing and clinical symptoms and then to properly treat these problems that are often quite challenging to treat and eliminate.

There are many claims of quick fixes that seems easy but the fact these that candida and SIBO are not easily treated and expertise is needed and a combination of treatments to properly eradicate the problem for the long run and restore health and well-being. In my practice I identify and treat these problems successfully regularly. Its important to note that when we treat these problems we must also treat why these problems developed in the first place otherwise there will be no long term success.

I have seen miraculous improvements in health, elimination of long-standing chronic illnesses including autoimmune disease when we correctly identify and treat candida and SIBO and their underlying causes.

Take the Gut Health Quiz and find out if you may be at risk of having Candida or SIBO if you suffer from some of the symptoms. You can start taking control of your gut health right away with my Health Restore Candida Clear Program or Candida Clear Kit or The Total Gut Repair Kit and get all the benefits of a healthy balanced gut.

Start improving your healthwith our quizzes!

To schedule a Functional Medicine Consultation you can contact us by telling us more about you by filling out our New Patient Inquiry Form and we will contact you. At Advance Health Functional Medicine we treat Chronic infections and Lyme disease by addressing the core of health and underlying factors that may be playing a part in the disease progression as well as the disease itself so that improvements are for the long run and treatments result in improvements of all aspects of health of our patients.

Are Toxins Hurting Your Health?
Do You Have Low Testosterone Quiz
Gut Health Quiz

Please complete the form below in its entirety. One of our team will contact you within one business day.